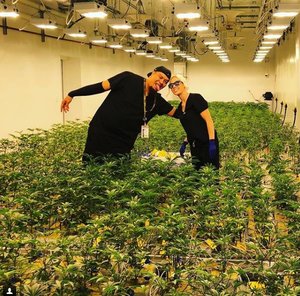 Be the first one to rate! Submit Review

In 2009, Dustin and Crystal moved from Utah to California and ventured into the cannabis industry. They combined Dustin’s entrepreneurial spirit and Crystal’s ability to manage operations with their passion for cannabis and opened Green Universe, an organic hydroponic supply store in Sonoma. The business quickly became a success and expanded to two locations. During this time, the couple also managed their consulting firm, Urth Enterprises, that provided services for vegan, organic, and food grade cultivators. After much deliberation, Dustin and Crystal consolidated both locations for Green Universe and sold the company in order to focus on a new partnership with OG Tea Company, founded by Jeff Webster.

Rate us and Write a Review

Show all timings
Get Directions
Own or work here? Claim Now! Claim Now!